1. When were you born and where?

My father escaped the Communists in 1975 by boat. My mother, through a mix of events was left behind while the rest of her family came to America. Only after many years, could she be reunited with them.

3. Was your father or any male relatives in the South Vietnamese military? What roles?

N/A. I never heard many war stories growing up, though I’m sure there was involvement in the S. Vietnamese military.

4. What was it like growing up Vietnamese-American? Where did you grow up?

I moved up from California to Seattle when I was six. So I practically grew up despising the rain. As I grew older, my identity as a Vietnamese-American became more defined. A few of my friends in elementary school introduced me to the term “azn pryde” and that’s when I noticed I was different. I would hang out with other Asians and share stories of how our parents are the same and what we do in the house etc. I was also a part of, and still a part of, the Vietnamese Eucharistic Youth Society, which beautifully meshes the Vietnamese culture with the Catholic faith. It practically defines who I am today.

When I started high school, I had to move to a new school, which was predominantly Caucasian. Stereotypes of Asian people were automatically set on me. “It’s because you’re Asian” became the new line tossed around. I started to set myself apart from the term Asian and embraced the fact that I was not just Asian, but Vietnamese. Today, most of my closest friends are Vietnamese.

But after all the self searching and figuring out where I belong, I believe there is no specific category to put me in really. We are all different, and when we share that difference with everyone else, we begin to understand each other more and find some similarities. In the end, we’re all just people.

5. Why did you decide to study theater?

I started studying premed (that’s how it always starts) and was shooting to major in microbiology. I found that all of this was not what I wanted at all. So I made a compromise and decided to major in the wonderful world of aquatics and fishery sciences, and still do premed. Then, after a wave of bad grades, I knew the sciences were not for me. I looked at my transcript, and the only good grade I had was a drama 101 class I took for art credit. I remembered joking that I wanted to be a movie star when I was younger, so what the heck, I threw all of my parents’ premed dreams away and put all my effort into drama. I knew this was my last chance to decide on a major so I wanted to be as involved as possible and just get some good grades. And after the first quarter, I loved it. My cumulative shot up a whole grade point and I met so many passionate students who loved what they did. I got to sing and dance and express myself through plays and musicals. And I actually enjoyed reading (because plays are so much shorter). I studied theater because, simply, it was a joy and I loved it.

6. What did your parents think about your decision? Do you have any performance artists in your family?

Of course, my parents were concerned with my future, wondering how I could possibly be successful. To this day, they are still doubtful. There are no performance artists in my family, so it is hard for my family to grasp all of this. My uncle, who is very artistic and talented at many crafts, even became a doctor because he knew the arts would not bring success. My grandfather is very supportive though, and believes people should do what they love despite what others may think.

I am very fortunate to be able to speak, read and write Vietnamese. My vocabulary is not as good as a native speaker, but I am slowly learning more and more. I am not afraid to speak in Vietnamese to older people or people who just came to America. I owe it to my parents for not only speaking Vietnamese at home, but also making me speak it at home.

8. What do you like in particular about “Yellow Face”? What character do you play? Please comment on your character.

I play a number of characters but I think the most prominent character is HYH (Henry Y. Hwang). He is the playwright’s father and in this autobiographical play. HYH is a super fun character with a lot of spunk. He is proud of his accomplishments since he’s come to America and always wants his son to never lose hope and follow his dreams.

9. What do you like most about this play and its message?

I really like the how this play is a mockumentary. It is based on some real people and David Henry Hwang even pokes fun at himself. All artists do share a bit of their life in their work, but he actually puts his name in the play which is a very brave thing to do. The message has put a lot of things in perspective for me. All the struggles of an Asian American are apparent in the play, and I really relate to them, but what surprised me was that all that race stuff just doesn’t matter in the end. It’s just about following your dreams, and being whoever you want to be.

10. Are you a Pork-Filled Player? Or just in this single play?

This is my first play outside of school, and I am very lucky to be in a Pork-filled Player production.

I fit the stereotypical actor profile of working as a waiter. It is at my father’s restaurant though, so I just do to help out the family.

12. Do you have any Asian actors as role models and/or mentors? Any Vietnamese?

I think any Asian person that does anything in this field deserves recognition. They have steered away from the typical careers of doctors and lawyers, and are doing something they love.

13. What do your parents/family think about Yellow Face?

My mother is always hesitant to go to plays because she is afraid she won’t understand anything. My dad doesn’t seem to be in the loop much either. But they know I am in Yellow Face and are a little happy I’m finally getting somewhere.

14. What are you most excited about?

I am most excited about seeing David Henry Hwang. He is coming to a performance and it is an absolute honor.

WHO: The Repertory Actors Theatre (ReAct Theatre) and the Pork Filled Players.

HOW: Online, in advance, at Brown Paper Tickets http://www.brownpapertickets.com/event/181433 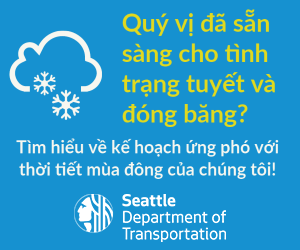 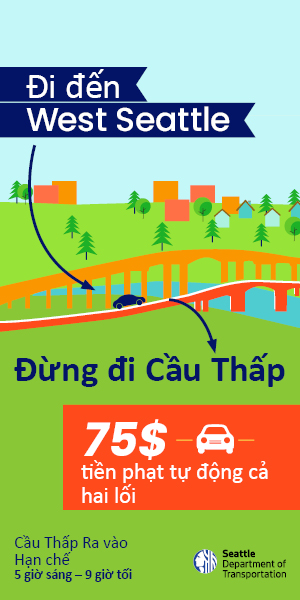 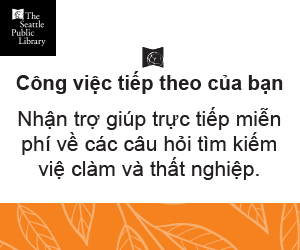 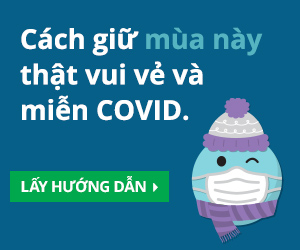 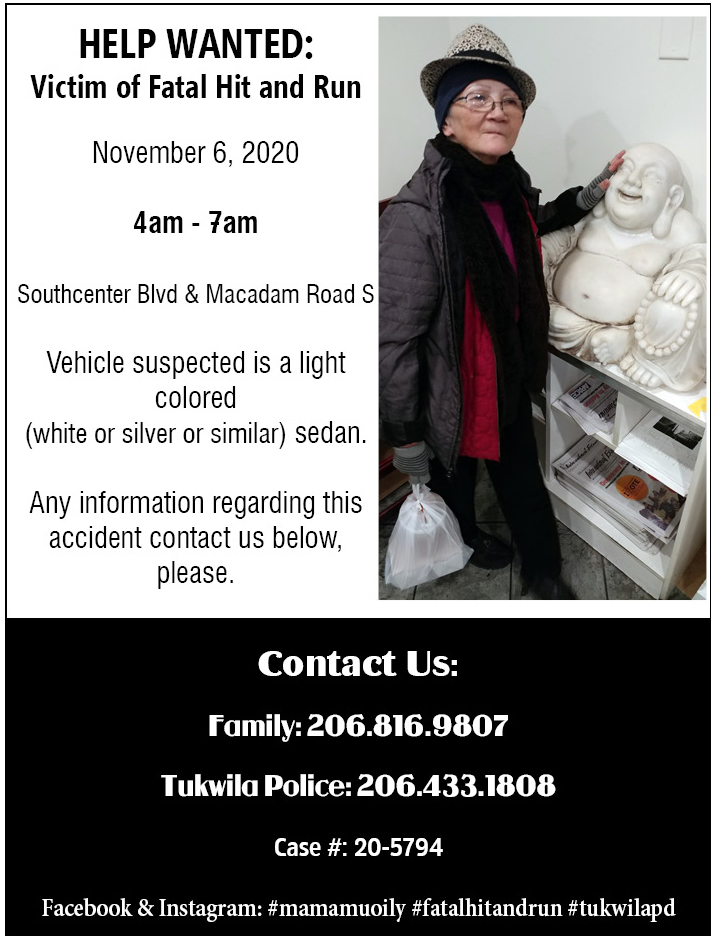 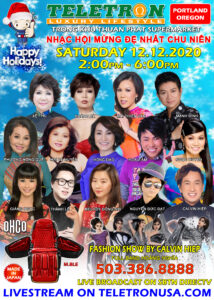