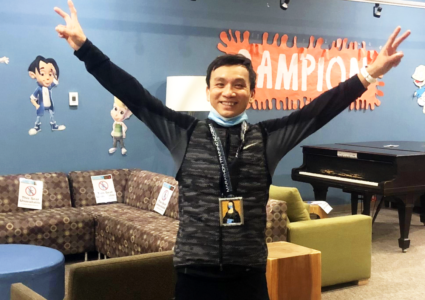 Virtual teaching and learning during the Covid-19 pandemic is changing the curve of higher education. Vietnamese professors share their experiences and reveal the potential future of adapting education to diverse needs. The COVID-19 pandemic has created the largest disruption of education systems in history, affecting nearly 1.6 billion learners in more than 190 countries and […] 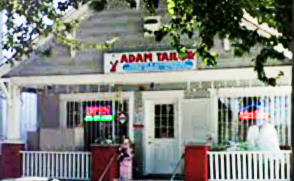 In 2018, a new report from Paychex, which surveys 350,000 small firms nationally, finds that Seattle ranked the first among metros in small-business employment strength. However, according to KOMO News, 4,500 businesses in Seattle have been forced to close down temporarily or permanently since March during the first stay-at-home order. Nationwide, the Washington Post reports […] 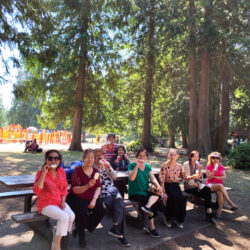 Countries all over the world have been facing a global health crisis for over fivemonths. Studies show that the severity and fatality of Coronavirus has been directlyrelated to age and immune-compromised states; apparently, elderly are more at riskand most vulnerable to the virus.There are so many reasons that make the elderly more vulnerable to thisdangerous […] 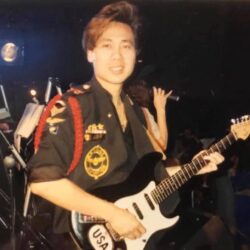 Perhaps there is no musician of any Vietnamese band that has performed more live shows, and is more widely travelled, than Quốc Sĩ. 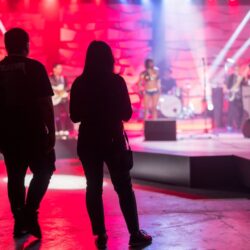 Three-Part Series 2/3: Hoàng Đăng Minh & John Bạch: Revisioning the Script of Asia Entertainment “Asia’s future…is open. The coronavirus has illuminated stark disconnections in the work of Vietnamese artists and their audiences—and spurred new efforts to bridge them. Insights from two creative producers from Asia Entertainment during the pandemic offer some vision for the […] 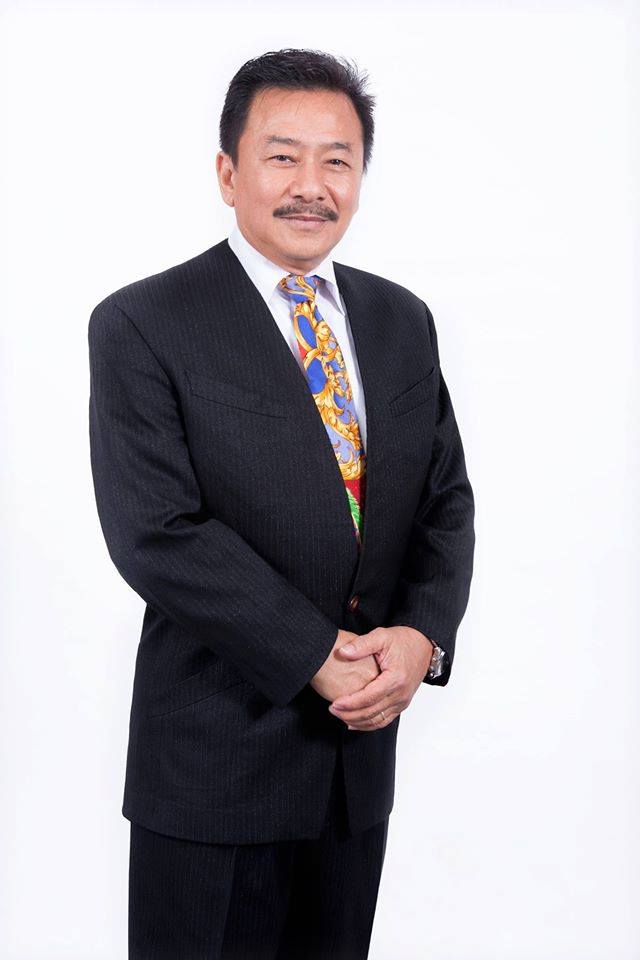 Three-Part Series Part One: Việt Thảo and the Art of Intimacy  Hey, I Want to Tell You Something…   Nè. Nói nghe nè… Việt Thảo beckons in his warm, Mekong Delta-accented voice, smiling at you. The audience is immediately pulled into a space of engagement. The phrase is a signal to attention; it’s a social […] 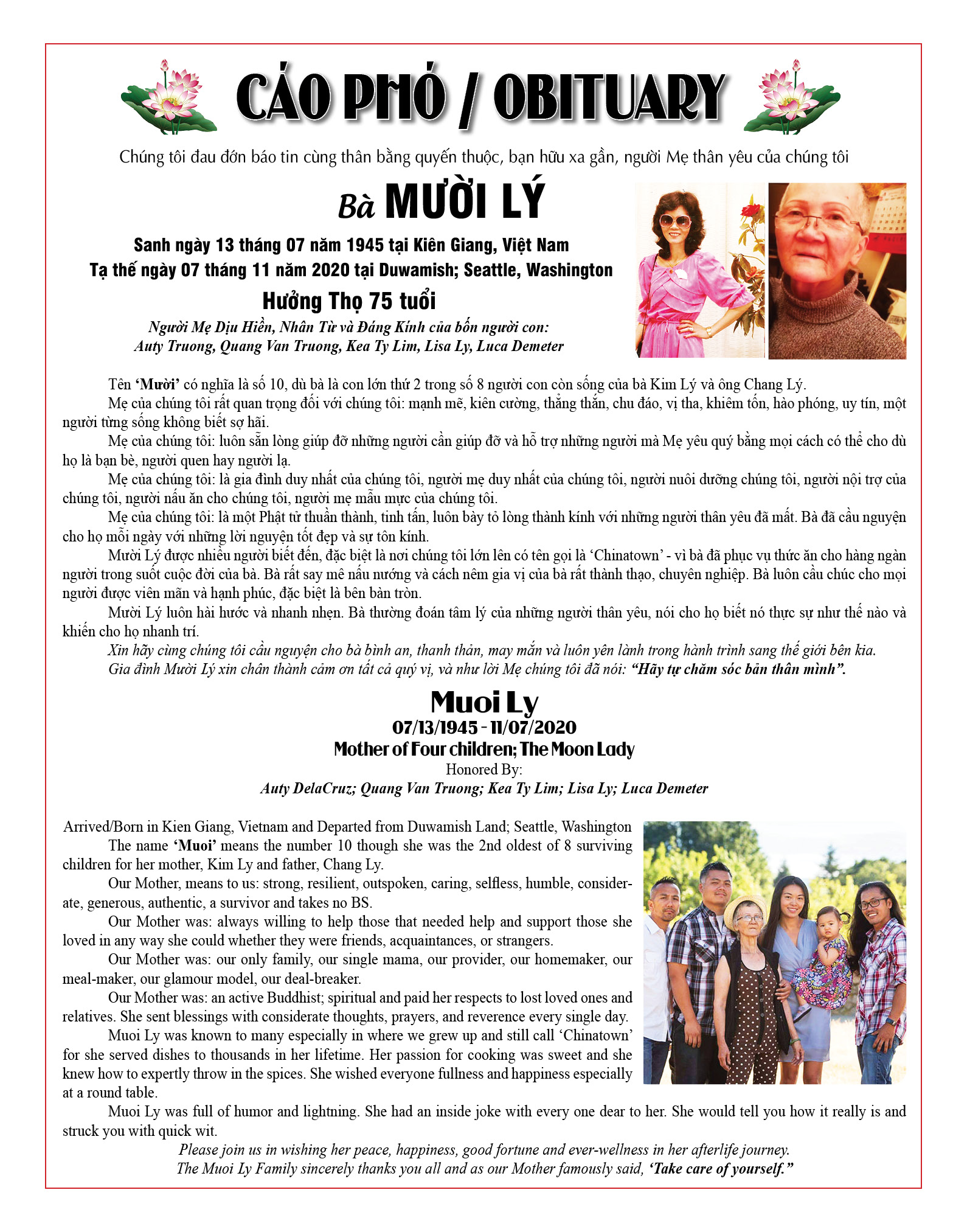 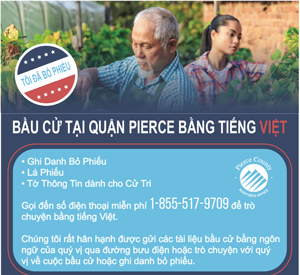 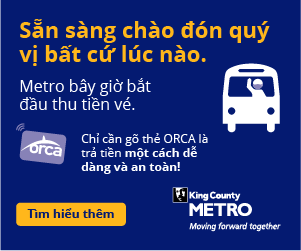 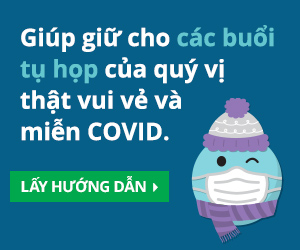 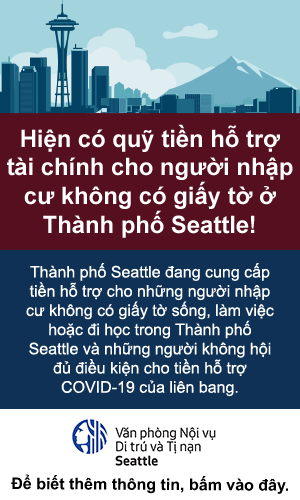 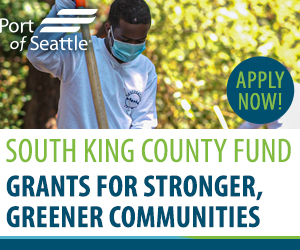 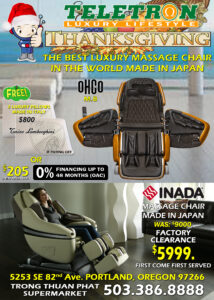